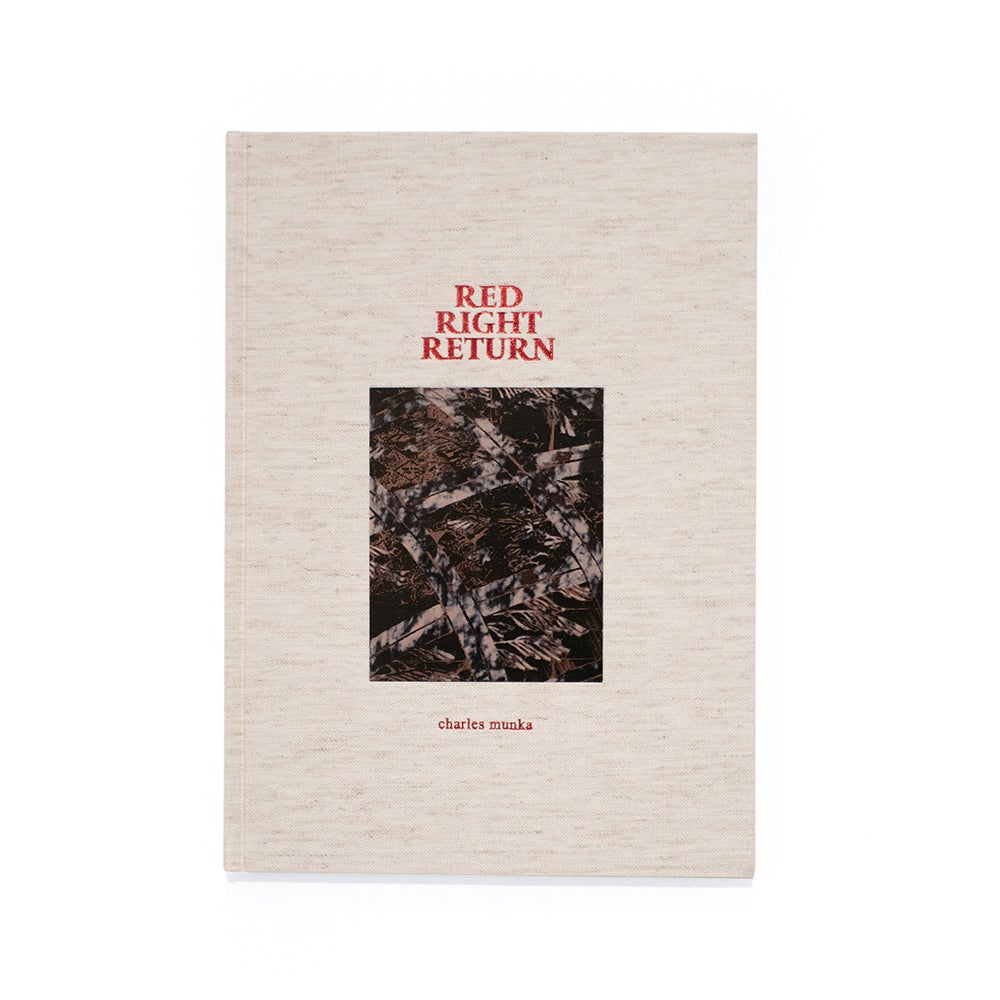 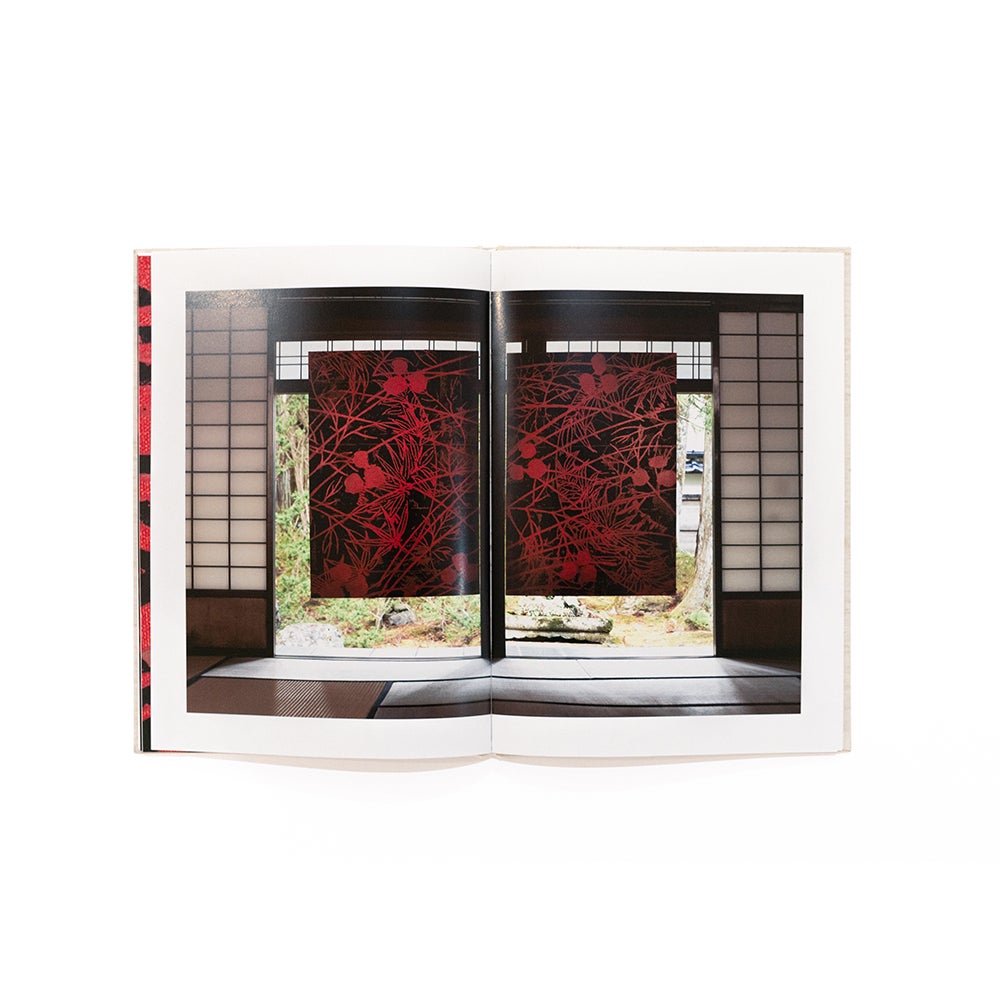 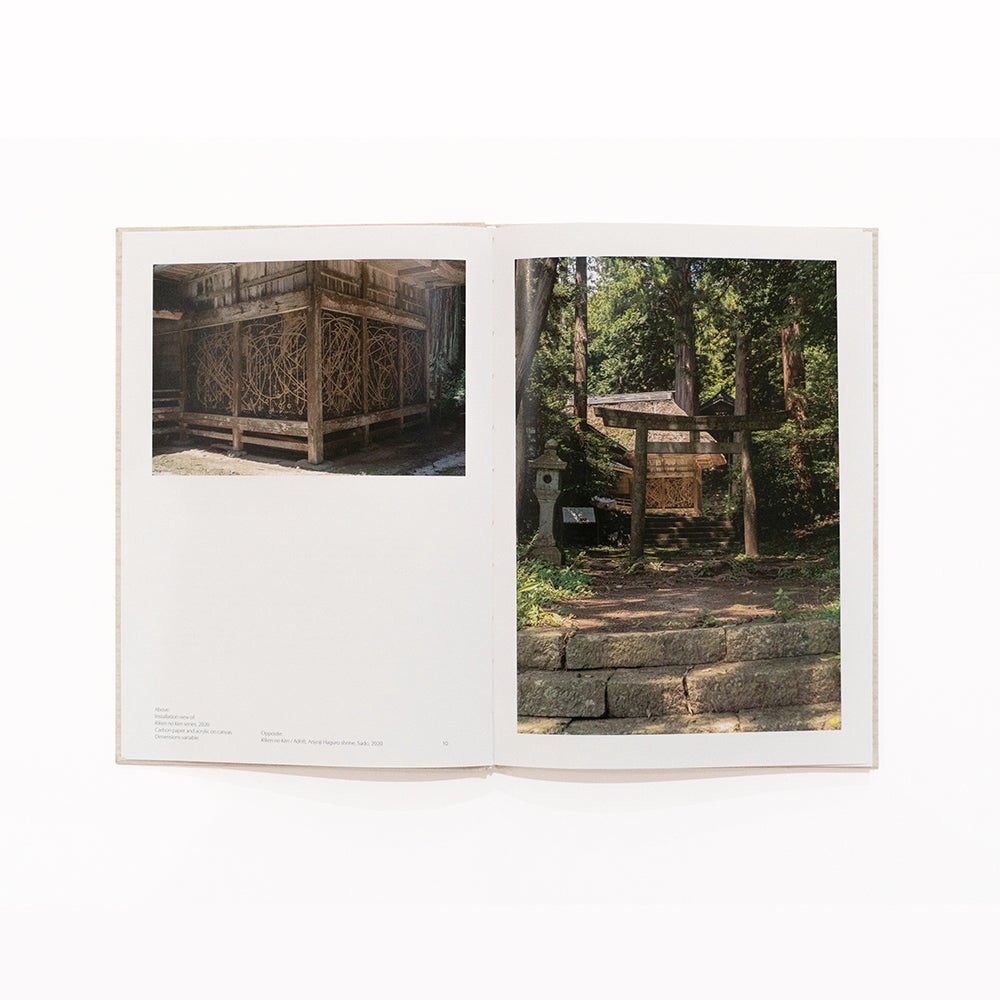 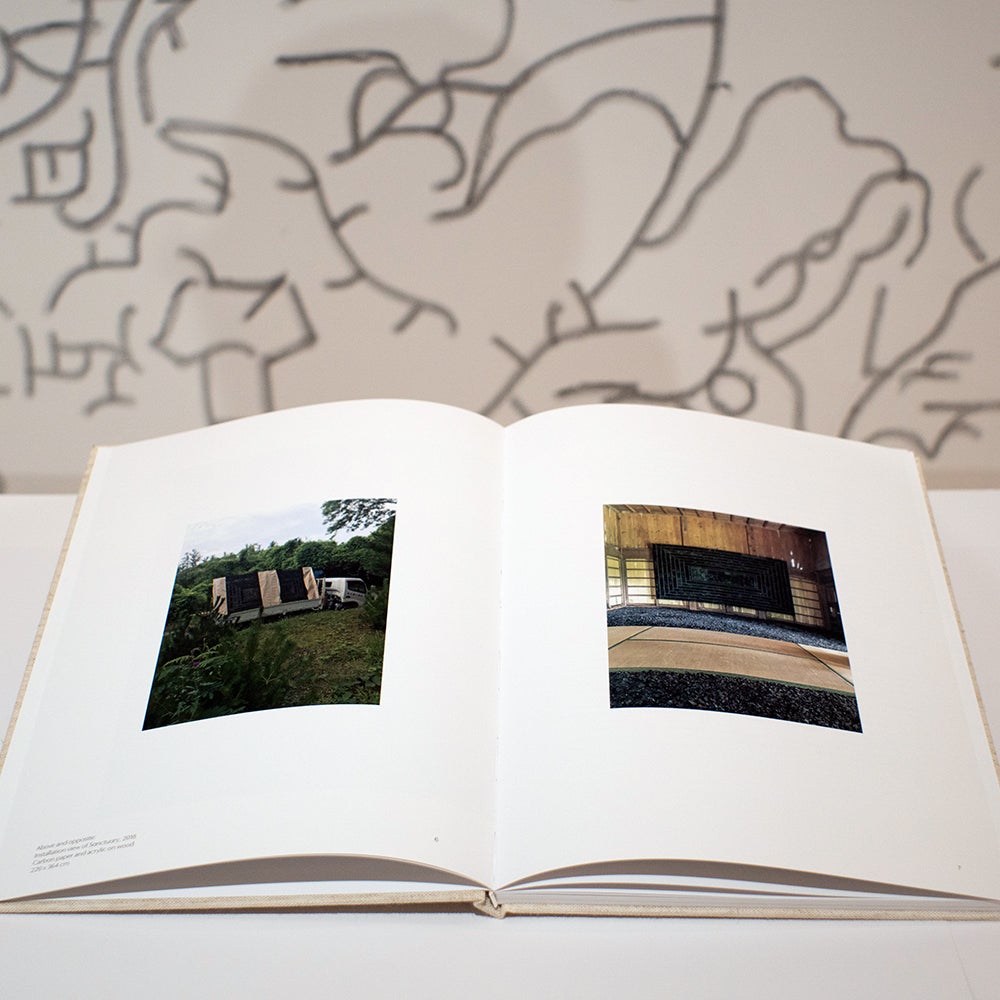 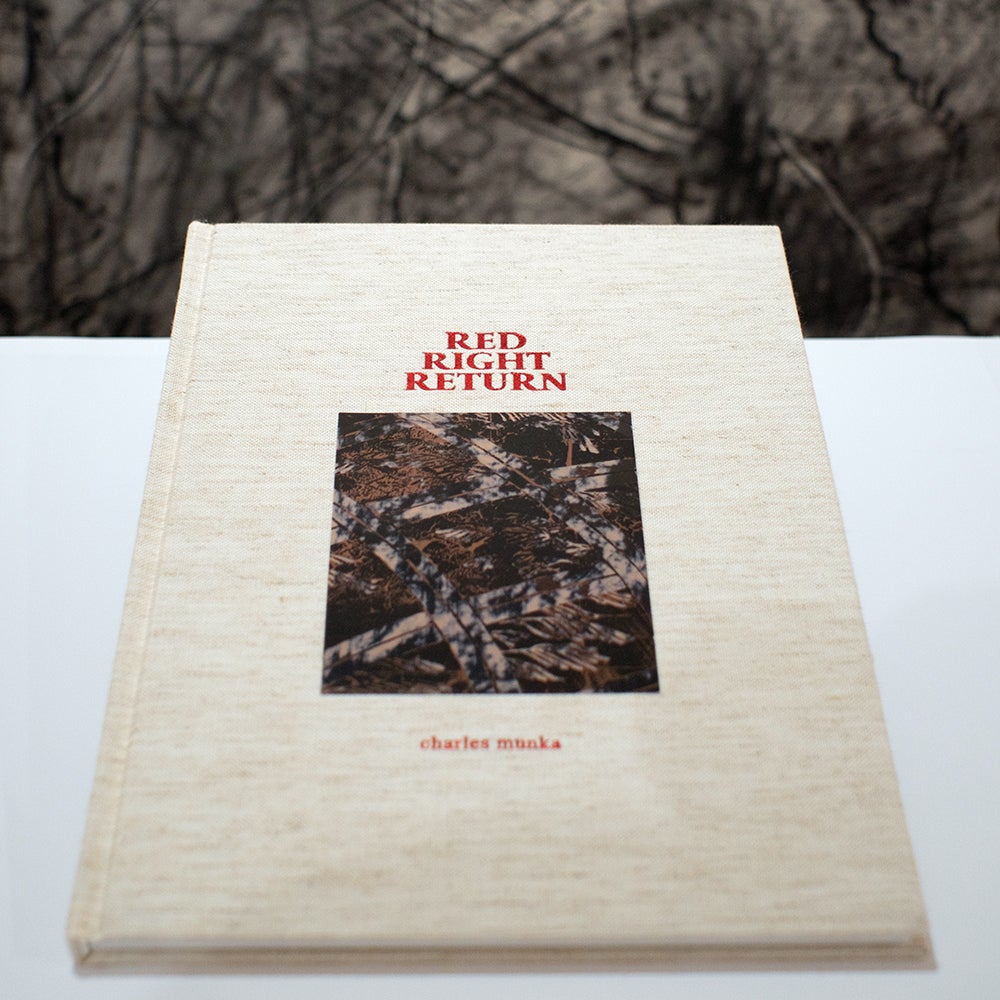 “Red Right Return” is a phrase used as a navigational standard for a vessel returning to port. Munka has spent the majority of his adult life in Asia, having lived in Japan, Shanghai, and Hong Kong, before returning back to Japan and settling down on Sado, an island off the eastern coast, often referred to as the “island of exile”.

Independently published, this 88 page book contains works made by Charles Munka since arriving to Sado in 2018. This is the first book ever produced by Munka that showcases his work, but certainly not the last.