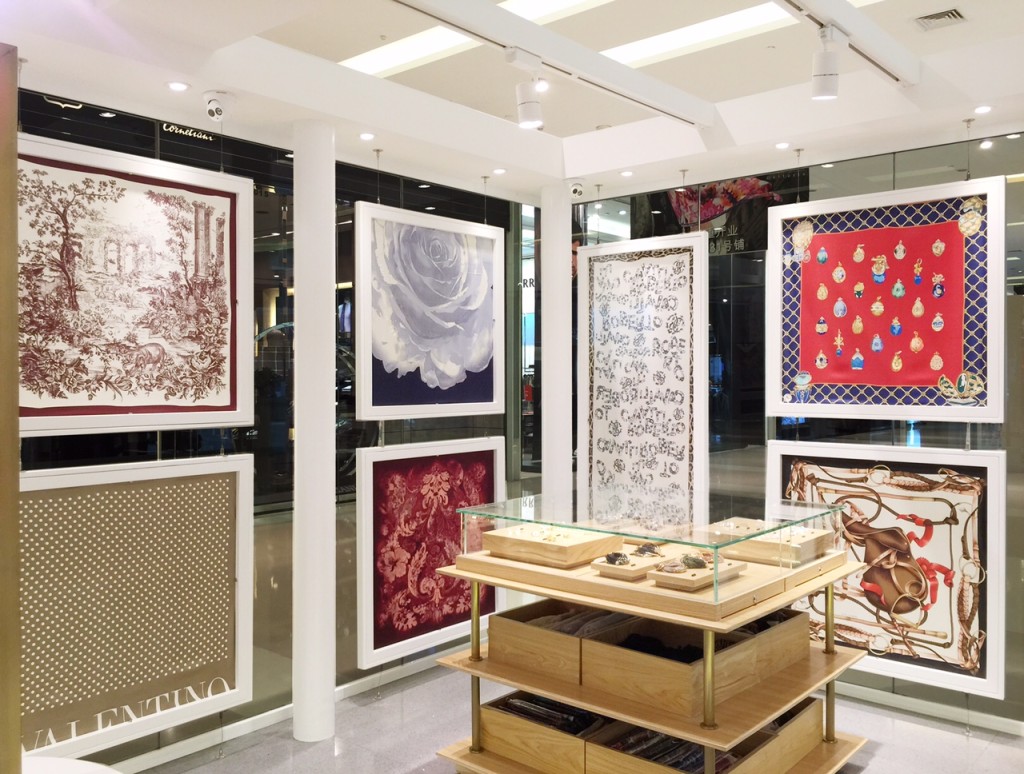 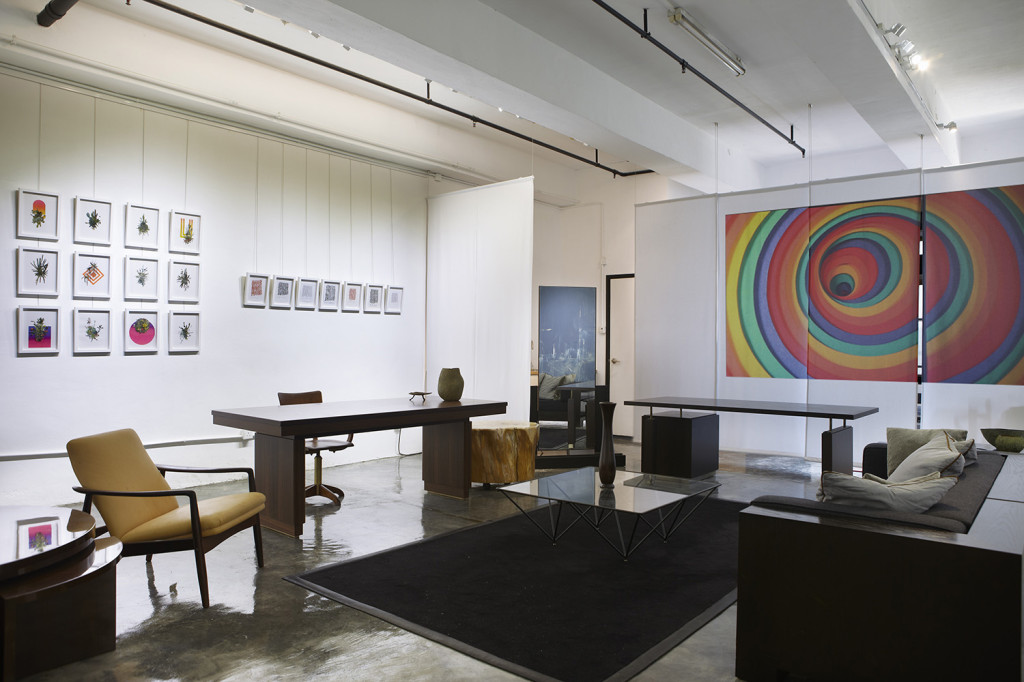 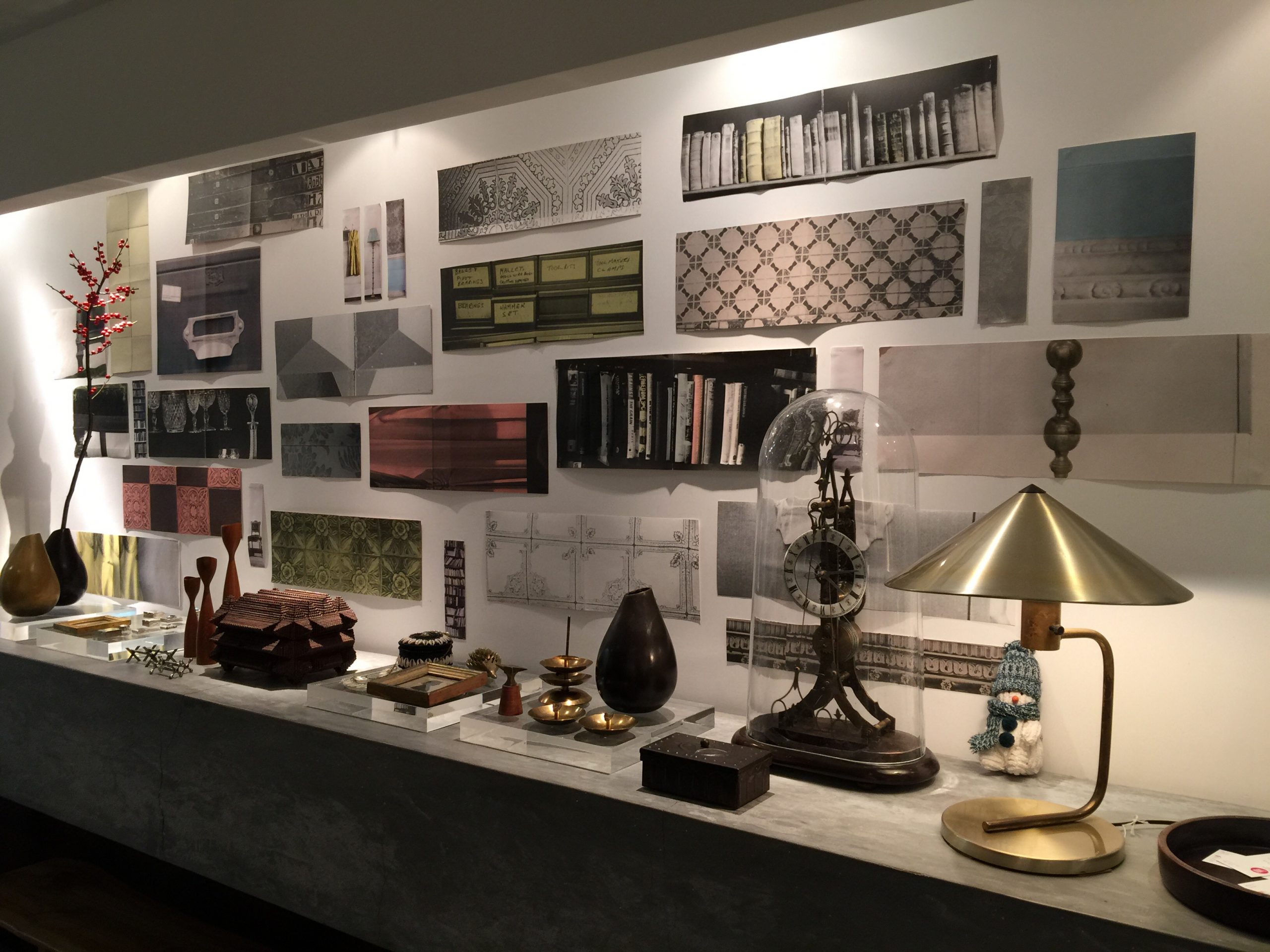 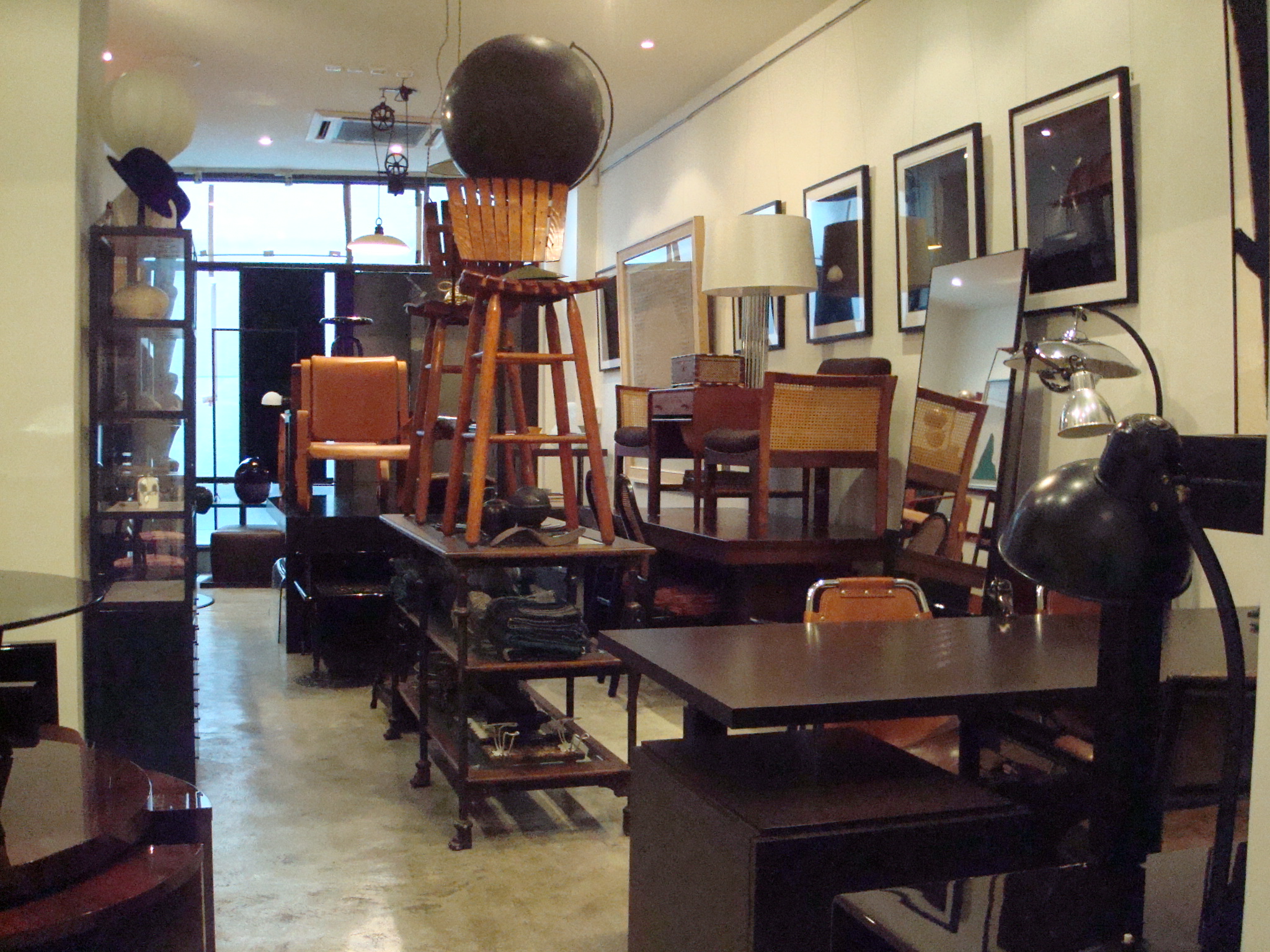 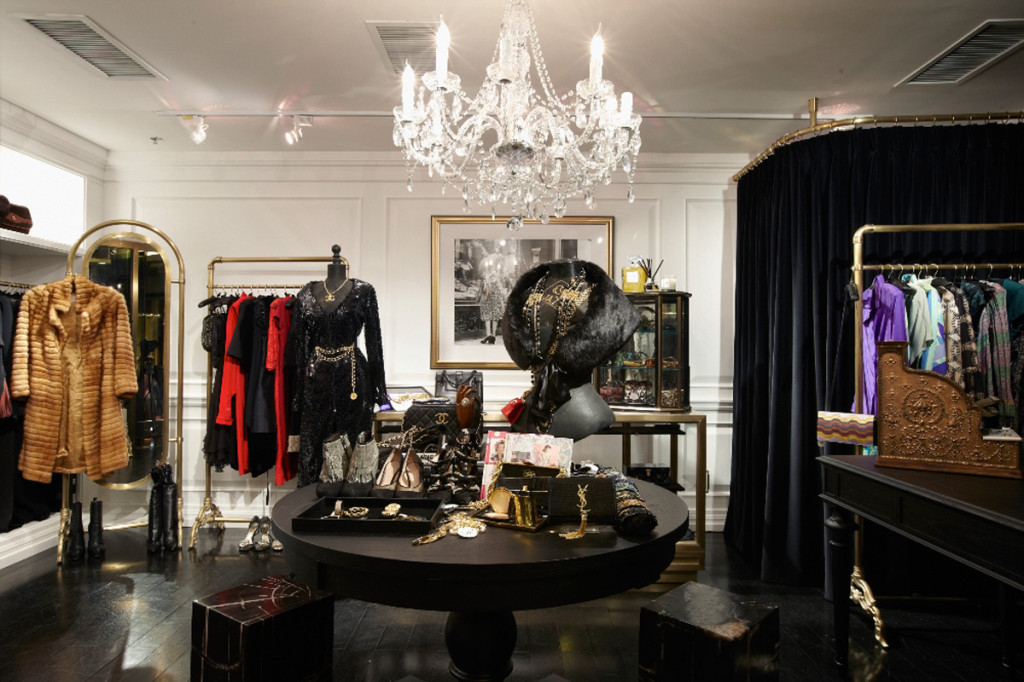 The Reverie project was a full branding and store design commission. Starting with the branding, we moved into store design – the design influence and inspiration was the old salons of Christian Dior and Coco Chanel. The location of the shop is sharing a space with... 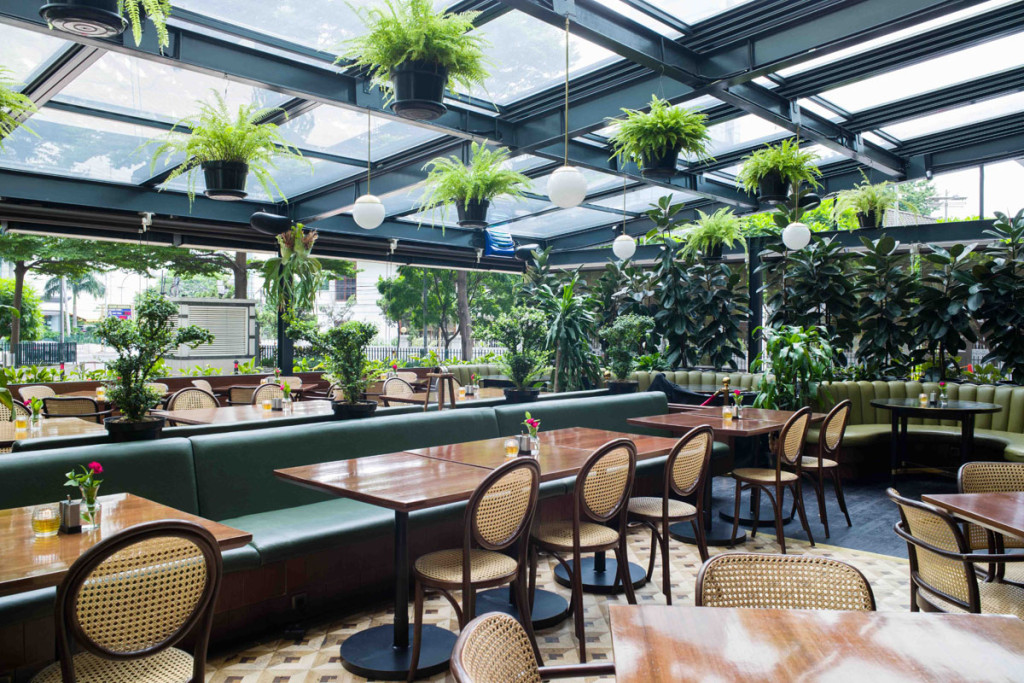 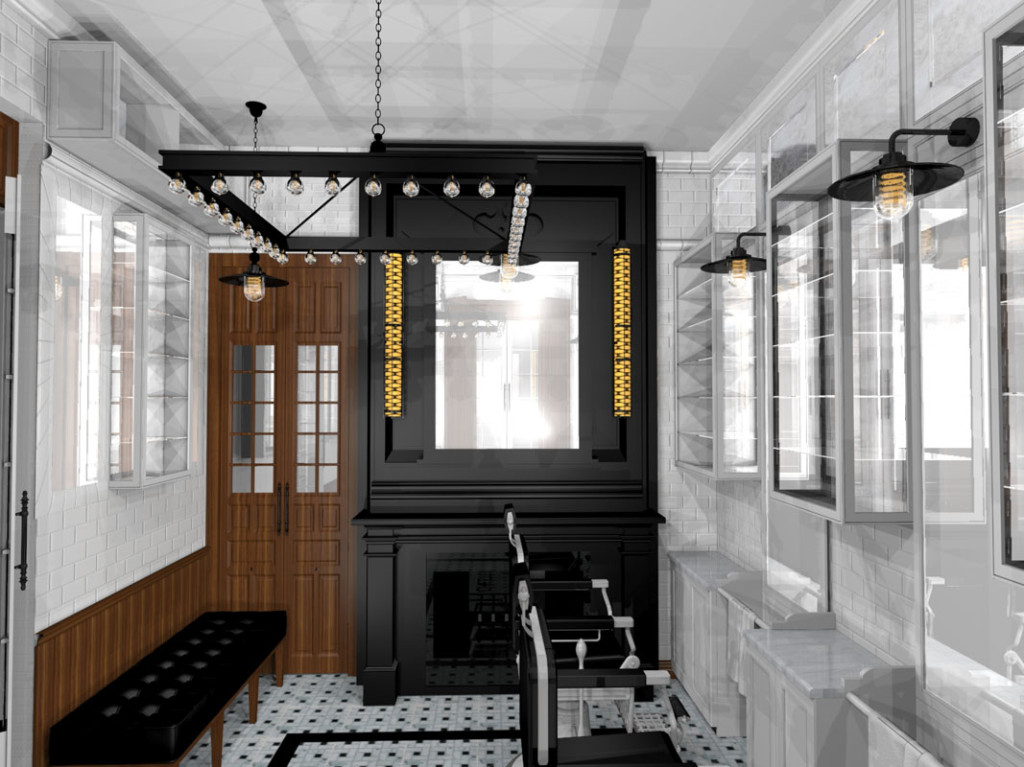 This ongoing project is a collaborative effort between General Store and a local Hong Kong design studio. The brief was to create an early 1900’s style bar/restaurant with a colonial traveler’s influence. Adjacent to the F&B concept is a tailor shop and barber shop. Currently this project... 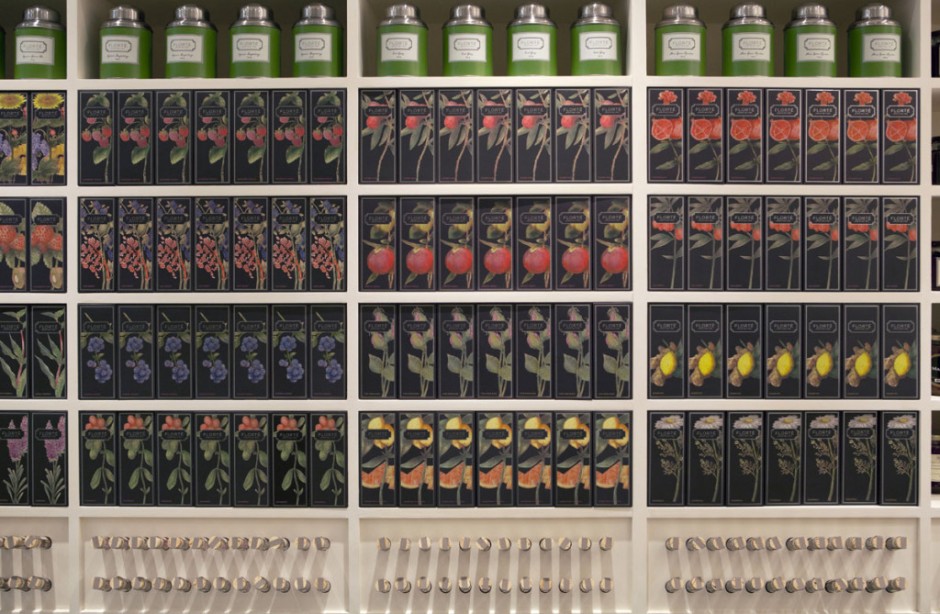 With the success of the General Store rebranding, Florte was accepted in the coveted K11 Mall in Kowloon and General Store continued with the project, creating Florte’s first stand-alone store. The design is classic but modern which perfectly encapsulates the essence of the brand. The facade of... 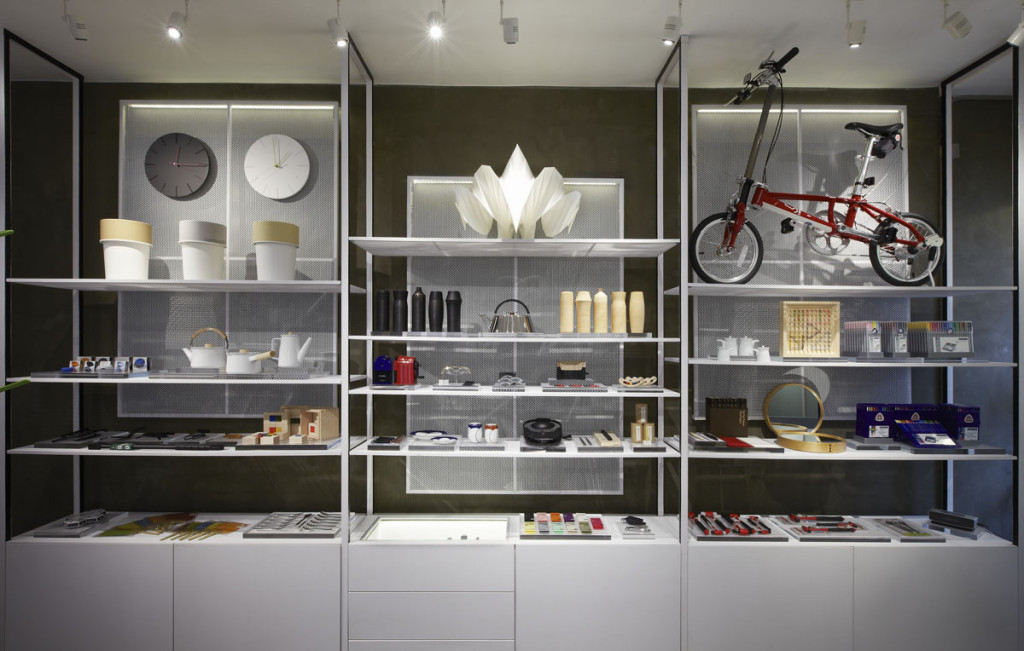 The GOOD DESIGN AWARD is a a comprehensive and annual program for the evaluation and commendation of design, organized by Japan Institute of Design Promotion (JDP). Its origin was “Good Design Selection System” established in 1957 by Ministry of International Trade and Industry. Since then,...